Meaghan Aguiar' 18
The preliminary round was held at the same time as semi-finals, due to a storm that canceled the competition on March 4th.
Durfee’s very own theater group presented the audience with the play “Cage Birds”, competing alongside Diman Regional, Sturgis West Public Charter, Tyngsborough, Bourne, Milton, and Joseph Case High Schools.
Durfee’s Theatre Company had rehearsals from 2:40 pm-6:30 pm on Mondays and Tuesdays, as well as 8:00 am-4:00 pm Tuesday through Thursday during the vacation leading up to the performance according to Durfee theater actor Devan Hardy.
“Most nights we don’t leave until 9:00 pm, but it’s a lot of 11 o’clock nights,” said Durfee actress Aryana Webb.
Unfortunately, Durfee did not place in order to move on to the finals. The schools that moved forward to the final stages of the competition were Bourne and Joseph Case High Schools.
“I think Durfee deserved to go on...we were very proud of our show. At the end of the day [Durfee’s Theater Company] still holds onto that,” said Webb.
As for the Durfee Theater Company's future plans, they are not set in stone for the spring season. The company reportedly can not start productions during the competition period, no matter if they move on or not, but Webb said, “In the spring we like to do a sort of showcase,” which is definitely something for all students and the Durfee community to look forward to.
Hilltop Reporter
Fall River- On March 10, 2018, The Massachusetts Educational Theater Guild held the Theater Program’s Semi-finals at B.M.C. Durfee High School.

The event took place in the Robert J. Nagle Auditorium, as multiple schools competed to decide on only two school finalists. 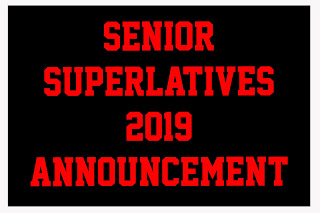 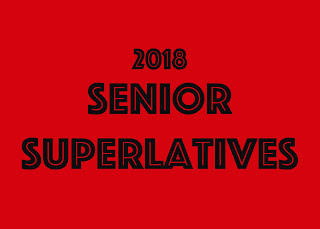